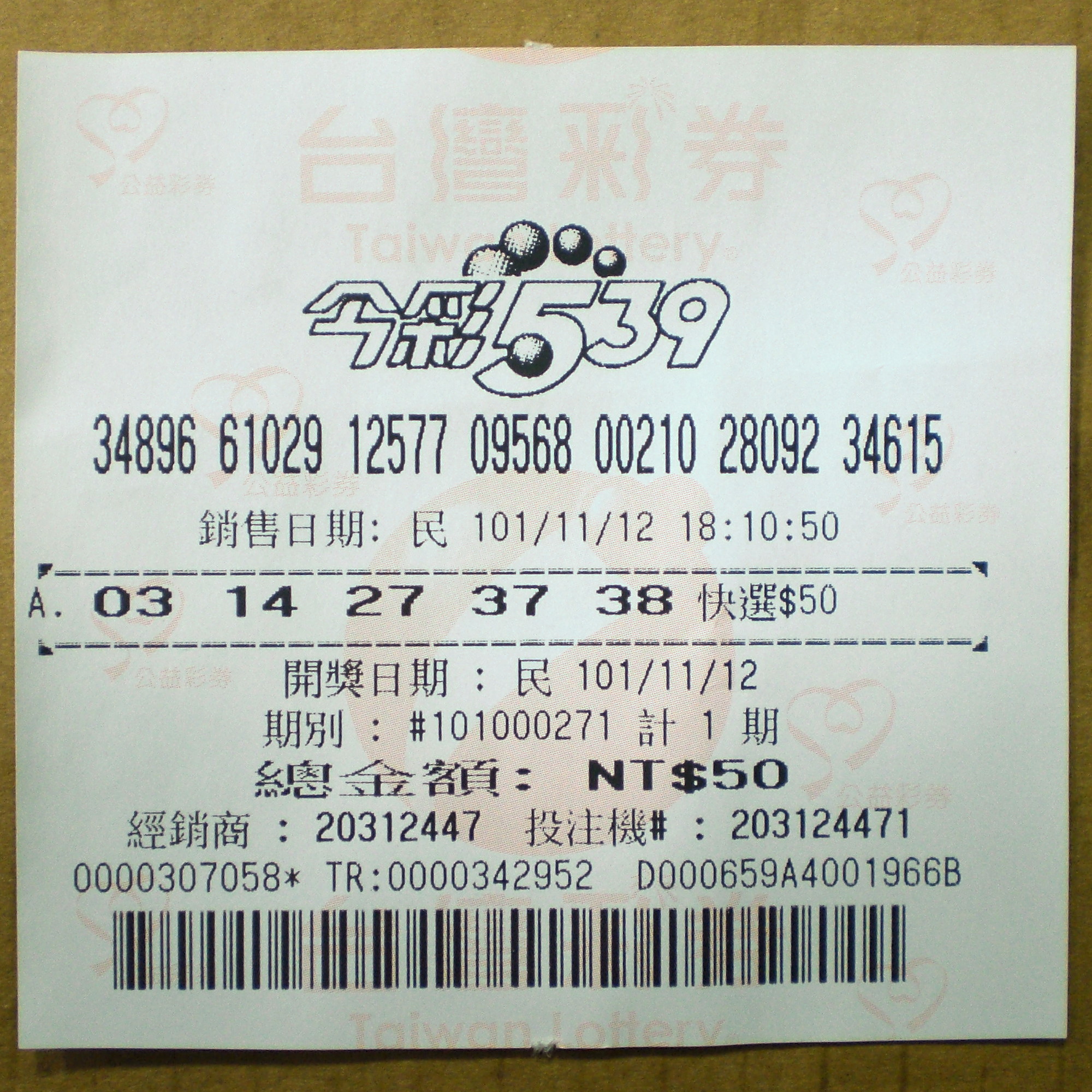 Dreaming of one day wining the lottery is something that most of us would have done at some point in our lives. Whilst playing the lottery does give you incredibly low odds of actually winning the jackpot, it is well worth remembering that somebody has to and without a ticket, you won’t have a chance. In order to give yourself the best chance of success, you can now play lotto online which gives you access to worldwide lotteries. What this means for you is that you can specifically buy tickets for the lotteries with the best chance of winning, or those that have the biggest jackpots.  With this option of buying tickets from anywhere in the world, you could be in with a chance of winning bumper jackpots, just like these crazy figures.

The biggest jackpot win of all time is without question the Powerball of January 2016 which reached a whopping 1.586 billion dollars. The win was split between 3 different players, Mae and Marvin Acosta from Chino Hills, California, John and Lisa Robinson of Munford, Tennessee and 70 year old Maureen Smith from Melbourne Beach Florida. Whilst each of the winners actually won $528.8 million, this is the figure if you were to take the jackpot over the allotted 30 payment plan, each of the winners actually took the lower lump sum payment of $327.8 million, not bad for a 2 buck ticket!

*This Powerball lottery has also thrown up some incredible jackpots of upwards of $500 million, on more than 8 occasions in the last 6 years alone.

Thanks to the beauty of the internet you can participate in lotteries from all over the world, such as the SuperEnlatto lottery which is held weekly in Italy. The largest jackpot win on this lottery was a whopping $248 million which was won by a single ticket holder.

Europe’s Euromillions regularly offers monster jackpots for players and the biggest single win so far has been the $220 million scooped by a lucky Briton in 2011. The Euromillions has grown in size since its inception and players can count on regularly large jackpot amounts. The largest jackpot so far has been just shy of $300 million, which was won by 2 single tickets.

The largest jackpot ever scooped in the Czech Republic was back in 2015 when a single ticket won the $90 million jackpot which had been accumulating over a number of weeks. The winner remained anonymous but it was reported that the female who held the ticket, had placed the same numbers each week for over 4 years before they eventually came up for her.

Whilst $28 million may pale in comparison to a Powerball win of $1.6 billion, it does serve to show that a foreign lottery may be give you the best chance to actually win. The Irish lotto is played each week and has a whole host of other prizes aside from the big jackpot. The largest jackpot in this lotto is $28 million and it regularly comes in at $22 million up to the record of $28 million.

Why not increase your chances of winning and buy a ticket for a foreign lotto.