The football betting guide for the United Kingdom 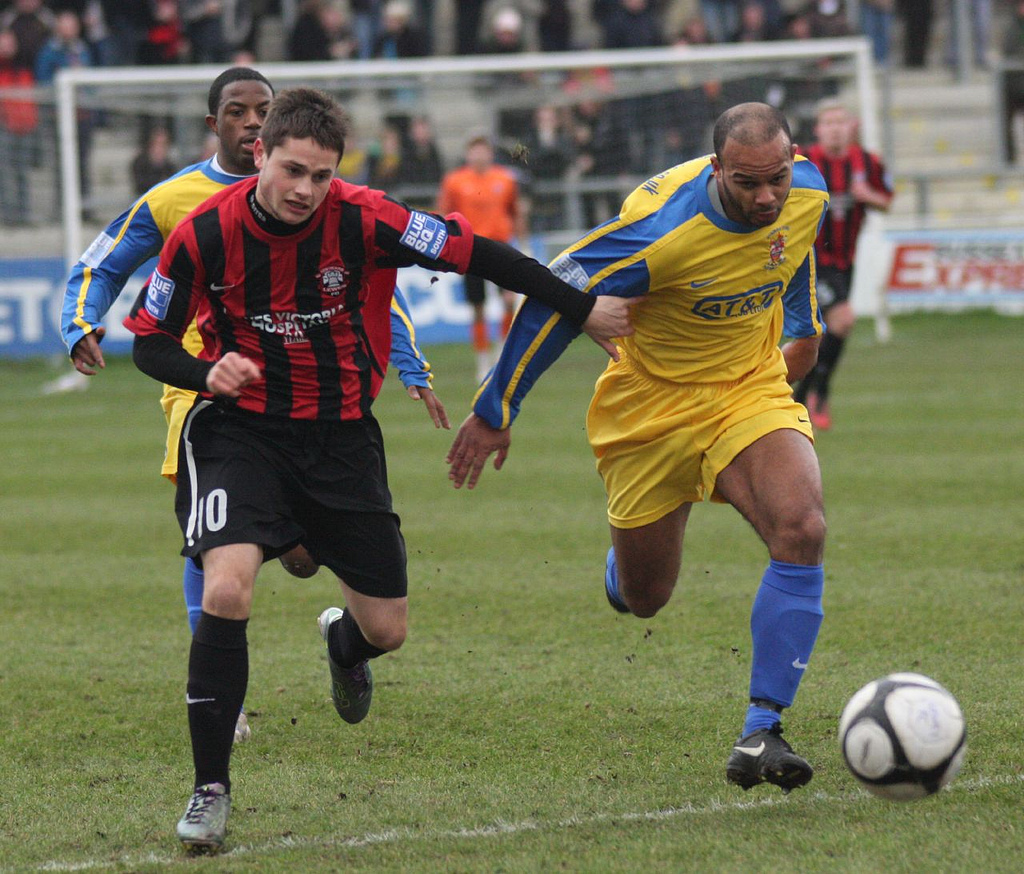 Every year, football fans across the United Kingdom and the world revel in the spectacle of the commencement of another season of footy. While watching the beautiful game in the stands, from a pub or your own living room is exciting enough, nothing spices up the proceedings like having some money riding on the outcome.

If you ever wanted to learn how to bet on football and make money in the long run, know that there are systems out there, that if executed with patience and intelligence, can earn you more money than you lose. Below, we will uncover the basics of what you need to do to get started…

When you are making your first foray into the world of football betting, it is easy to get carried away with yourself, especially if you hit a hot streak not long after you start wagering on the outcome of games.

Many gamblers have ended up with empty bank accounts because they kept doubling down with the money they needed for rent and groceries, leaving them high and dry when the inevitable cold streak hits.

By establishing a set bankroll whose only purpose is to fund well-thought out bets, the sports bettor will be able to protect themselves against disaster when bad luck takes its turn with them, as it does with everybody else.

While you could just follow the betting lines set out by the major sports books, these odds are made to benefit them in the long run, not you. In order to carve out a positive edge in the long run, you need to get intimately familiar not just with the daily dealings of the English Premier League, but also with what goes on in the lower levels (like Football League Championship).

Oddsmakers are human, and most algorithms used to predict odds cannot predict every unexpected occurrence that occurs on a day to day basis. By doing this, you can uncover deficiencies in the odds for certain games, and exploit them for profit in the long run.

As a novice bettor, keep it simple in the early going by committing your money on the two most easily understood statistics – the end result of a game, and the over/under on total goals scored. Analysis has revealed this to be the most profitable categories in which to wager money, so work on getting better at sports gambling by mastering these portions of the game.

When the time comes to work on other aspects of your skill set, you can do so by consulting a football betting guide for UK, as they will fill you in on everything you need to know to get better.