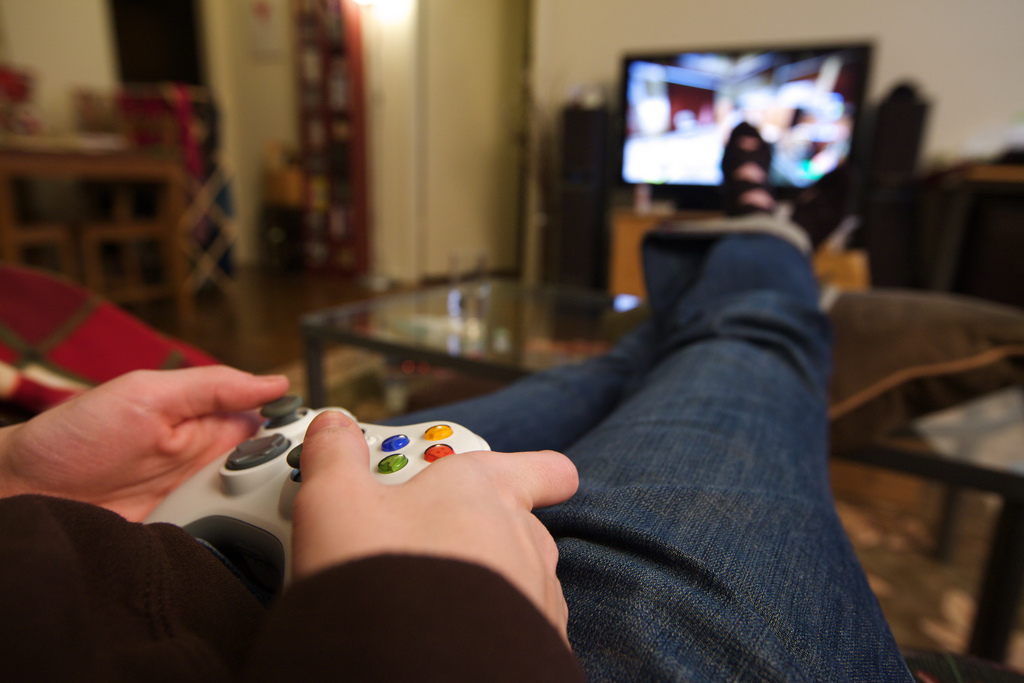 With the weeks, days and hours ticking down to the Big Day, gamers everywhere are busy figuring out what games they want their significant other/parents/Santa to get them. Same as always, the holiday season is the peak time of year for the gaming industry, with many of the major titles for the year coming out at this time.

The gaming culture is also fragmented into several camps, as the person who is into sport games might not be into RPG’s as heavily. As such, we have picked a hot game in each sector that you should get your loved one this Christmas, so that when they break the final seam of tape on your gift to them, the look on their face will be the one you have been anticipating from the second you picked it out. With that said, here are the video games to get this Christmas…

While many first person shooter franchises have come and gone over the years, few have attained and retained the popularity that the Call of Duty series has gotten. This holiday season, CoD: Advanced Warfare has become its latest installment, featuring a glimpse into the future of armed conflict that will see soldiers face off against each other with equipment that includes hovering grenades, jet packs and exoskeletons, all against the background of a declining former first world superpower.

Whether you agree or disagree with the dystopian overtones, this Call of Duty game delivers more of the intense FPS action that has long made it a leader in the field of action video games.

Having been produced at a regular rate over the 18 years, the Pokemon series might not be every RPG gamer’s cup of tea, but there’s no doubting the appeal of heading out into the game’s virtual world in the hopes of catching them all!

The latest addition to the Pokemon family is Omega Ruby / Alpha Sapphire, which features 3D graphics, crazy new evolutions for certain Pokemon, and the same old whimsical storyline that continues to make this game the perfect choice for the family looking to introduce their children to the wonderful world of console gaming.

Of all the genres in video games, none is quite as competitive as the sports space, with major players having to produce a new game on an annual basis in order to stay on top of the heap. In spite of this, some companies have been able to get away with superficial updates to their titles, milking their brand equity to in order to gloss over their lack of ambition.

In contrast to this attitude, Electronic Arts has long been committed to gaming innovation and excellence, an M.O. that is amply reflecting in the quality of its new soccer title, FIFA 15. Holding true to the nature of soccer, the action never truly stops when you playing this game, unlike stop and start sports like football or hockey.

As a result, you are constantly engaged, and at no time are you distracted by technical issues like a choppy frame rate, as the game’s engine handles the action fluidly, despite the number of moving parts on screen.